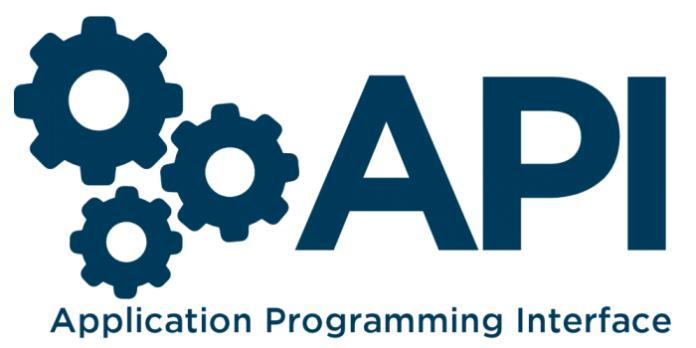 When a user is interaction with the front end of an app, that front end forces the API to make calls to the backend systems which simplifies the development process in two ways. 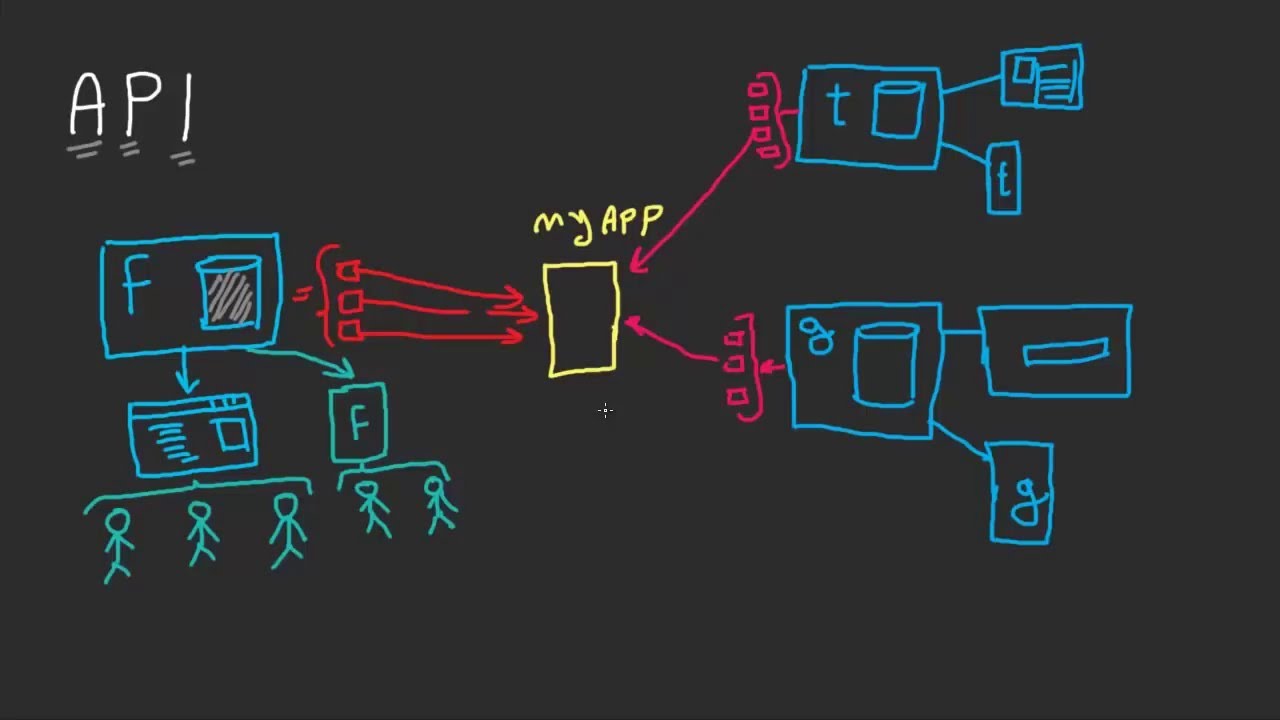 What does API test entail? How to do it?

The best way to implement API testing is by building a solid testing practice from the bottom up. This way, you can design a test strategy by following Martin Fowler’s testing pyramid. The approach suggests that you build an array of API test on a foundation of unit tests with the UI tests on a Continuous Testing Platform. The tests let you to test application logic at a level where the unit tests cannot. These strategies are complementary.

The Benefits Of Hardware Ledger Wallets