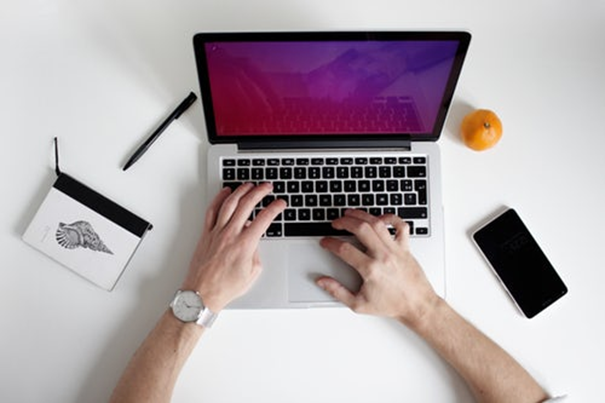 Endpoint Detection and Response, commonly referred to as EDR, is a fairly recent technological development in the world of digital security. With technology constantly advancing more and more important personal and financial information is being stored online. As a result, the need for constant monitoring and immediate threat response has become even more apparent. Businesses that deal with confidential information, either their own or their customers can seriously benefit from this new wave of security technology.

Next generation EDR is designed to detect any kind of suspicious activity, investigate it to determine its threat level, and then respond accordingly. It essentially functions as a form of preemptive security for your online data, investigating potential attacks or weaknesses in existing defenses. Much like having a guard dog in your home, it’s mere presence is likely enough to scare of small scale incursions while it can alert the user beforehand to any major breaches, allowing time to create a more organized defense.

How Does It Work?

These programs function by monitoring key sites such as endpoint and network events. They essentially hang in these gateways like a security camera would, recording all the information they see and sending it to a centralized database where it can be analyzed more fully in an attempt to spot any suspicious activity going on in these network points. This next-generation security system is equipped with a variety of tools that is can use to scrutinize the relevant information and detect potential threats, both internal and external. They can also provide regular security updates and recommendations to help troubleshoot problem areas and improve overall performance.

Many programs and providers offer endpoint security to some degree. However, when choosing a system for yourself or from a vendor keep in mind that the best next-generation EDR comes with certain tools, features, and focuses that enhance performance far above simple monitoring.

A good endpoint security system should have a good filtration system and be able to distinguish genuine threats from the multitude of false positives that pop-up on a day-to-day basis. A threat detection system that goes off at every mild abnormality is likely to suffer from something called alert fatigue. Imagine having a guard dog that goes into a barking fit and chases after every single person who passes by on the sidewalk. This spends an enormous amount of time and effort on a non-existent threat, slowing down the threat evaluation system and actually creating holes in the defense for genuine threats to slip through while the “guard dog” is off chasing down a mailman.

Also, investigate the security system to see how well it handles simultaneous threats. This is a major weak point in these sort of systems. More advanced threats use multiple avenues at once to overwhelm security monitoring systems, increasing the chance that at least one intrusion attempt will slip through the net while attention is focused elsewhere.

While maintaining data security is a difficult task in the rapidly shifting digital landscape of today, an attentive and reactive early detection system is the first line of defense. With it, you can discourage small scale incursions and identify the size, source, and nature of more dangerous ones. That makes next-generation security system the perfect online watchdog for your information.

Get the Right Cyber Security Options at an Affordable Price

Pros and cons for Customized Software

How to Protect your Company from Data Breaches?